A new stage of professional exchange and networking between the growing angel investing communities of Armenia and Turkey was launched in Istanbul, on 20-21 July 2017.

“This was a step further and aimed at bringing together selected Armenian Investors together with Istanbul network of accelerators, incubation programmes and investors to initiate concrete collaborations between two countries’ Investor Networks,” Cansu Saraç, TEPAV representative, elaborated on the goals and activities of the initiative.

With the initiative of the Public Journalism Club (PJC) and the Economic Policy Research Foundation of Turkey (TEPAV), the Armenian delegation held private meetings with the leaders of ICT sector of Turkey during its visit to Istanbul:  “Koc Incubation Center”, “Galata Business Angels”, “BIC Angels”, “212 VC”, “Revo Capital”, “Istanbul Startup Angels”. These are Istanbul-based successful and growing angel investing networks and incubation hubs, the co-founders, leaders, and representatives of which presented their path, development obstacles and prospects for possible cooperation.

Numan Numan, Managing Director at “212 VC”, stated during the meeting with the delegation from Armenia that the next investment stage in their fund would focus on the involvement of the neighboring countries of Turkey. “It's been a great pleasure to be part of this project and learn more about Armenian ecosystem. Particularly at the same time, we are expanding our investment coverage.”

Entrepreneur Jesus Lozano thinks that Turkey’s Ecosystem is very similar to the Armenian ITC/IT Entrepreneurial Ecosystem, so it is very interesting to understand how they faced the challenges that Armenia needs to face during the next two years.

“During our visit, apart from sharing the best practices and learning the experiences of business-angel networks of Turkey, we aimed at sharing Armenia's IT success stories with Istanbul-Armenian businessmen and Istanbul-Armenians having succeeded in IT sector, in order to focus their investment interests on the Armenian IT sector,” Seda Muradyan, Co-Founder/Director of the Public Journalism Club, said.

Аn exclusive Armenia-Turkey Investor Networking Reception was held in Istanbul on July 20, with the participation of major Istanbul-based Venture Capital funds, Angel Investors as well as local Istanbul-Armenian influential businessmen and IT sector representatives, who were able to learn more about the Armenian investment environment in the IT sector, explore investing opportunities in Armenia and get inspired to consider the Armenian ICT ecosystem for further investments.

Ashot Arzumanyan, Partner at SmartGateVC and member of the Armenian delegation, is much impressed by the meeting with the Istanbul-Armenians. “I have explored a completely new world for me. The core idea of the meetings was that Armenia's future is high technologies, so all Armenians should unite around this idea and contribute to its development. Meetings with the representatives of the Turkish ICT sector were also very interesting. In comparison with Armenia, Turkey is ahead of us for about 3 years. In some areas, the Turkish ICT sector has privileges (especially e-commerce, driven by a large local market) but we are ahead in terms of high-tech entrepreneurship.”

During the reception, brief presentations were delivered by the delegates from Armenia featuring the innovative and entrepreneurial ecosystem of Armenia, its traction and future, as well as investment opportunities of Armenia.

Arden Agopyan, Founder & CEO, HotelRunner, from Istanbul, mentioned that this program was a wonderful occasion for him to meet key influential Armenian and Turkish people from the industry, allowing him to reach out to new networks which could help him expand his business. “It has also given me the chance of learning more about doing business in Armenia as well as identifying the cross border collaboration opportunities."

In his speech, Jesus Lozano touched upon a number of circumstances that make Armenia interesting for investors, such as “What makes Armenia a country of amazing engineering?”, “The Role of Armenian Engineers in the Soviet Union and the World”, “Why Invest in Armenia?” and so on.

Areg Gevorgyan spoke about “Armenian IT and Advanced Technologies: New Perspectives”, highlighting the achievements of the young generation in the IT sector, educational infrastructure, investment opportunities.

Ashot Arzumanyan's report entitled “Invest with a meaning” focused on the success stories of Armenian IT industry, talented start-ups and the private sectors in which Armenia's IT has made substantial progress and achievements.

Selina Dogan, Turkish MP, who was among the participants of the event, mentioned that she supports the idea and is ready to boost every initiative aimed at cooperation.

The Istanbul visit was a follow-on activity to the Armenia-Turkey Investor Day held in Yerevan in May 2017.

The initiative is organized by PJC together with the Economic Policy Research Foundation of Turkey (TEPAV) as part of the  Exchange of Entrepreneurs  project within the framework of the Programme Support to the Armenia-Turkey Normalisation Process: Stage 2,  funded by the European Union. The overall objective of the programme is to empower and engage civil societies of Turkey and Armenia to contribute to the enhanced regional peace and stability, democratic pluralism and social inclusion across and within their societies. 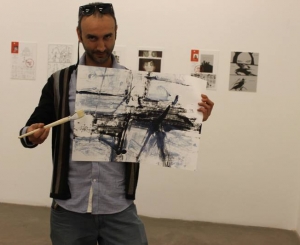 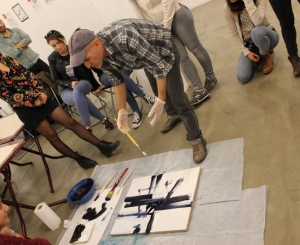 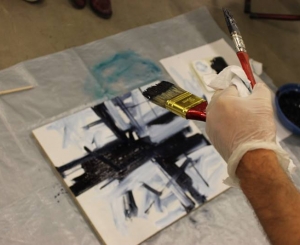 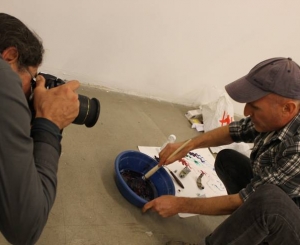 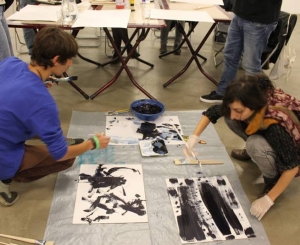 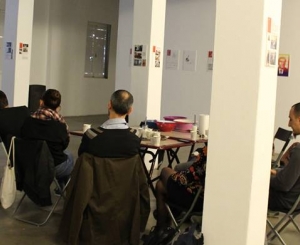 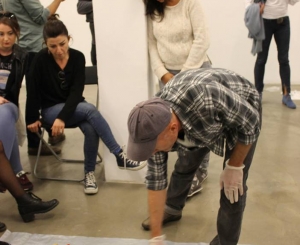 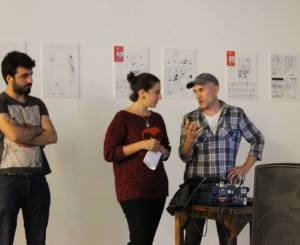 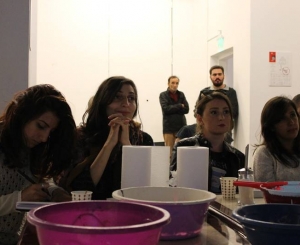 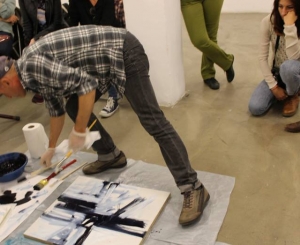 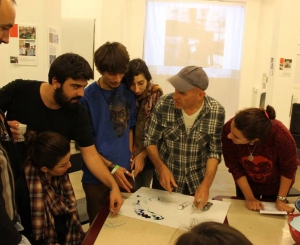