The project will contribute to the dialogue between the societies of Armenia and Turkey through the promotion of outgoing tourism from Turkey to Armenia. The grantee, Aline Ozinian, a researcher and analyst from Armenia, will producea Turkish-language ‘Armenia Travel Guide’ for Turkish travellers to Armenia. The grantee will collaborate with the Turkey-based partner, Ahmet CemOzen, to observe the foreign country travel guides promoted among outgoing Turkish tourists to come up with the most effective and straightforward format, content and volume of the future ‘Armenia Travel Guide’.The guide will also include a compact ‘phrasebook’ to provide the Turkish travellers an opportunity to use basic Armenian, which will further increase the chance of a good rapport between the travellers and the locals. The grantee will also create an electronic version of the guide, which will be placed on the ATNP web-site. The guide will be promoted through the grantee’s and ATNP Consortium members’ social media accounts on Facebook, Twitter and Instagram, which will make it possible to follow-up on comments and questions of travellers who used the guide. Regularly updated social media accounts will become a sustainableplatform for networking among former and future visitors on the one hand, and between the users of the guide and the grantee and ATNP Consortium on the other hand. The project will encourage Turkish people to travel to Armenia, and will raise awareness of Armenia and Armenian culture within the Turkish society. 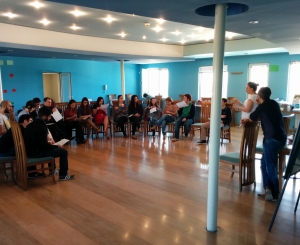 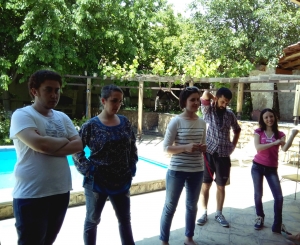 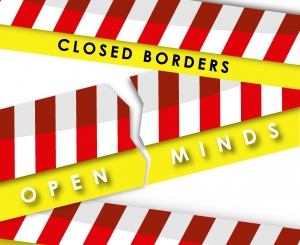