About
▾
Programme Projects Partners Supporters Reports
Events
News
Gallery
▾
Photos Videos
Grant Scheme
▾
About Grant Scheme How to Apply Projects Supported
Library
▾
Research Resources
Map Widget
Contacts
Media About Us
Enter the required details. You will get the code for the widget of the events map
which you can put on your website.
Widget Embed Code
About » Projects
Social Entrepreneurship Partnership Project
Armenia, Turkey | Public Journalism Club, The Economic Policy Research Foundation of Turkey
PJC and TEPAV will be closely working with SE industry representatives and experts on both sides to produce a Social Impact Measurement Toolkit (SIMT) for current and future social entrepreneurs in Armenia to benefit from using the readily-available SIMT developed by Mikado Consultancy SE ad KUSIF of Koc University (Turkey) in Turkey.

The SIMT will be adapted to the Armenian context by the addition of a best-practice in which the SIMT will be utilized.
In addition to the printed version of the SIMT manual, a digitalized version of it will be produced in Armenian (and a Turkish version is also foreseen) language. The manual will be presented to relevant state and educational institutions as well as to the ecosystem in Armenia via a series of events and stakeholders’ meetings.
Capacity building and Training of Trainers (ToT) workshop for 16 social entrepreneurs and educators from Armenia and Turkey will be organized in Yerevan in 2020. Following the completion of the ToT, the SIMT manual will be introduced and shared in an event. A video tutorial will be produced based on the TOT training sessions.
Within the workshop a study tour and networking events will be organized bridging social entrepreneurship communities from Armenia and Turkey, to increase partnership and sustain professional cooperation. 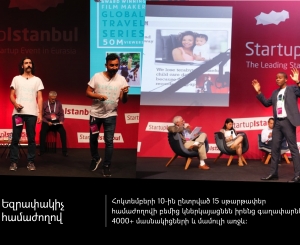 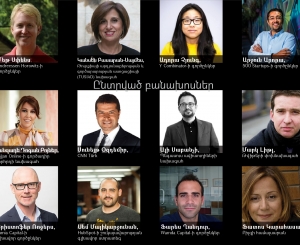 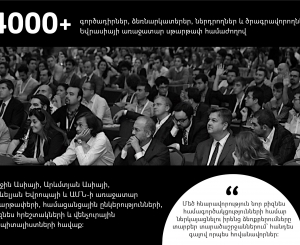 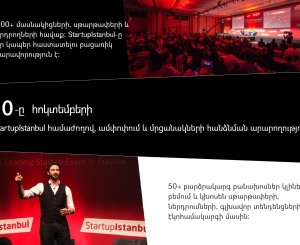 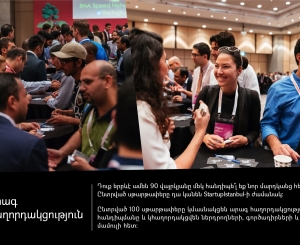 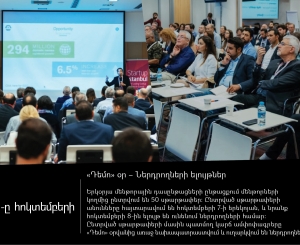 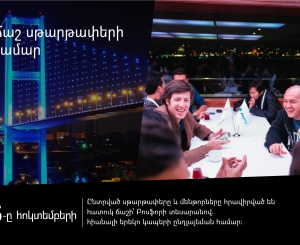 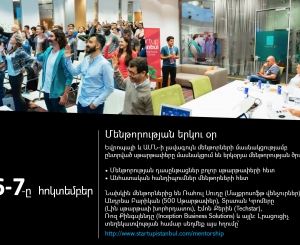 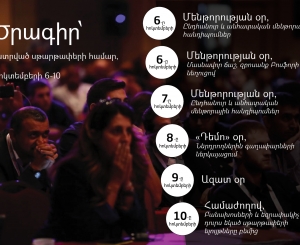 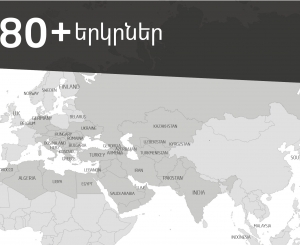 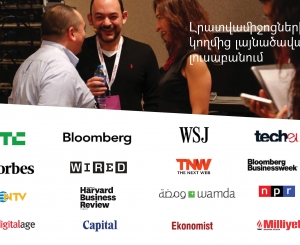