The workshop will consist of presentations, one to one meetings and project pitches. The winner of the workshop will be awarded a prize of 7,500 Euros by European Union. Just recently the Embassy of the United States in Armenia has established additional prize of 5,000 USD.

The Call for applications was announced on 17th of May 2016 and the deadline for entries was June 18th. During this period the platform has received 22 projects from Armenia, Turkey, and Diaspora. The following 10 projects were carefully chosen by the Selection committee consisting of film/media experts from Armenia and Turkey. The 10 selected projects are:

ATCP began in 2008 as cooperation between the non-profit company Anadolu Kültür (Turkey) and the Golden Apricot Yerevan International Film Festival (Armenia). It is a common network for the filmmakers of both countries for cooperation and making films together. ATCP has supported the production of 20 films by filmmakers from Armenia and Turkey since it was established.

The ATCP Yerevan workshop 2016 is supported by EU within the framework of the Support to the Armenia- Turkey Normalisation Process programme, Stage 2, funded by the European Union and the Embassy of the U.S in Armenia. 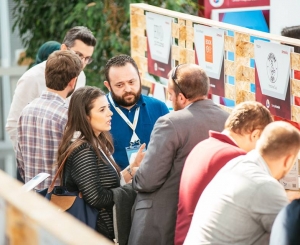 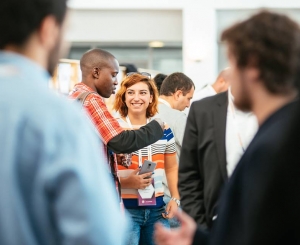 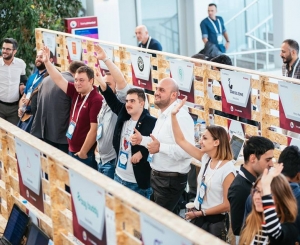