The “Gyumri-Kars Urban Heritage Common Notepad” was produced in the frames of a project “Armenian-Turkish Young Professionals as Advocates of Common Urban Heritage” that Urban Foundation for Sustainable Development implemented within the framework of the “Support to the Armenia-Turkey Normalisation Process” programme supported by the European Union.

The project aimed at promoting a dialogue between young urban development professionals of Armenia and Turkey through joint study of common history and contribution to the protection of common urban heritage. The notepad is a joint effort of Urban Foundation for Sustainable Development (Armenia), urbanlab Socio-Cultural Foundation (Armenia) and International Inclusion Institute (Turkey).

The notepad is about Gyumri (Kumayri) and Kars (the capital of Bagratid Kingdom of Armenia in the 10th century) that are now neighbouring cities – one in Armenia, the other in Turkey. Even though these two cities have gone through different historical circumstances and fortunes, they managed to shape their urban pattern and architecture with many similarities, many of which the authors beautifully depicted in the book. 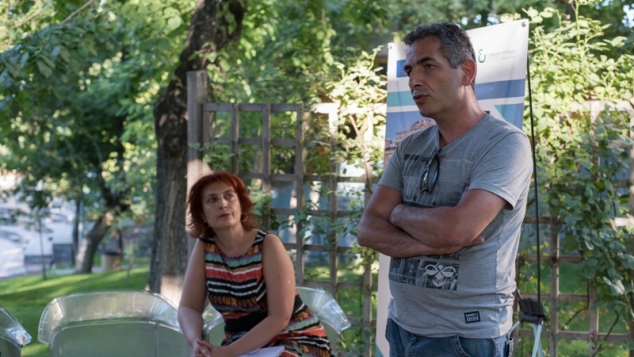 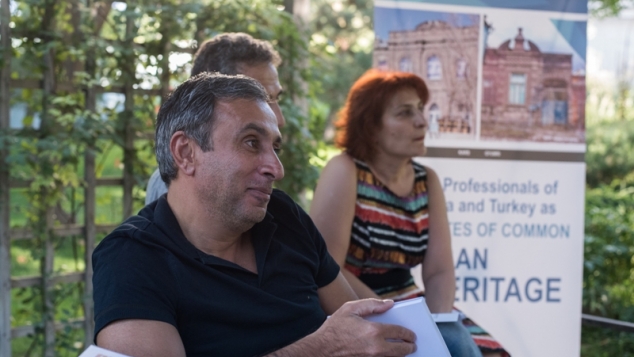