A group of architects, restoration specialists, historians, ethnographers and art historians from Armenia and Turkey visited the North-East Turkey, the region of Artvin to study Armenian cultural heritage and assess Armenian and non-Muslim historical monuments. The overall goal of the visit was to study Armenian monuments in the Eastern part of Turkey in a joint endeavour of specialists from Armenia and Turkey and provide recommendations for their further preservation and conservation.

The assessment visit to the region of Artvin was organised by Eurasia Partnership Foundation (EPF) in Armenia and Anadolu Kültür (AK) in Turkey within ATNP2 “Exchange of Arts and Architecture experts” activity. Ten experts from Armenia and Turkey spent six days from October 26 to November 1 in the region of Artvin and visited Yusufeli, Shavshat, Ardanuch, Hopa districts assessing overall 21 historical monuments, most of them churches and monasteries (both original and converted to mosques), including the Armenian church of the Tandzut village, Ishkhan and Dort churches, etc.. On the route many castles, bridges and watermills were observed and documented as well.

Representatives from EPF, AK and Association for Protection of Cultural Heritage (Turkey) were accompanying the group of experts during the trip. It is anticipated that the expert group will produce a joint technical assessment report outlining the risks and rehabilitation prospects of the examined monuments. This activity also contributed further to the deepening of the formal and informal relations between art/architecture experts from Turkey and Armenia, building on the achievements of the Mush assessment study of Armenian cultural heritage, which was held in 2014 as a result of joint endeavour and cooperation between EPF and AK within ATNP.

Photos
Cross-cultural Bridge between the Youth of Armenia and Turkey 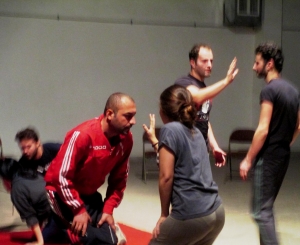 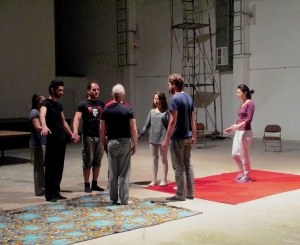 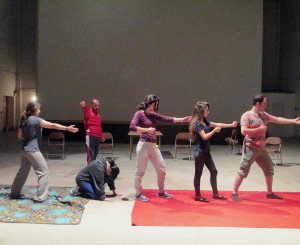 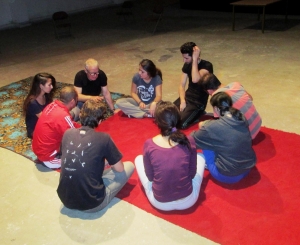 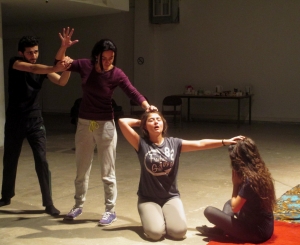 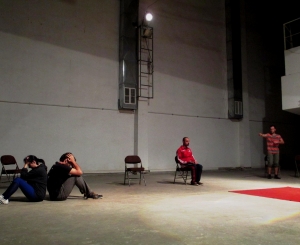