About
▾
Programme Projects Partners Supporters Reports
Events
News
Gallery
▾
Photos Videos
Grant Scheme
▾
About Grant Scheme How to Apply Projects Supported
Library
▾
Research Resources
Map Widget
Contacts
Media About Us
Enter the required details. You will get the code for the widget of the events map
which you can put on your website.
Widget Embed Code
News
Grant Scheme Beneficiaries are Announced!
Armenia | Eurasia Partnership Foundation

On October 13, 2016, Grant Management Seminar was held at Eurasia Partnership Foundation to present the winners of Grant Scheme beneficiaries, that was announced within the framework of the programme “Support to the Armenia-Turkey Normalisation Process: Stage Two” (ATNP2), funded by the European Union under the Instrument contributing to Stability and Peace.

Support to the Armenia-Turkey Normalisation Process: Stage Two (ATNP2) is a programme implemented by a Consortium of eight civil society organisations from Armenia and Turkey with the financial assistance of the European Union under the Instrument contributing to Stability and Peace. ATNP2 builds upon the achievements of ATNP1 implemented between 2014-2015.

The Programme’s overall objective is to empower and engage civil societies of Turkey and Armenia to contribute to the enhanced regional peace and stability, democratic pluralism and social inclusion across and within their societies. Hence, the Grant Scheme was created to invite organisations and individuals from Armenia and Turkey to propose and implement their own project ideas, which will contribute to the overall objective of the Programme and multiply the shared outcomes.

A Grant Scheme call was announced, the deadline of which closed on August 29, 2016. A total of 47 applications were received, 31 from Armenia and 16 from Turkey. The Selection Committee was formed by the representatives of all members of the ATNP2 Consortium who evaluated the applications based on the selection criteria stated in the Call for Proposals.

As a result of evaluation, the following 9 applicants - 3 from Turkey and 6 from Armenia, were selected as grant recipients:

During the Grant Management seminar, the Armenian based grantees introduced their organisations and project proposals to the Consortium members and the EU representative. EPF presented the programmatic and financial/administrative procedures of the project implementation. In November, it is anticipated to hold a similar Grant Management Seminar in Turkey for the 3 other grant recipients.

The Grant Scheme was first launched by the Consortium in 2014, within the framework of the programme “Support to the Armenia-Turkey Normalisation Process: Stage One”, with two open calls in May and September. As a result, a total of 130 applications was received, 60 from Armenia and 70 from Turkey, out of which 11 applications, 6 from Armenia and 5 from Turkey, were funded. 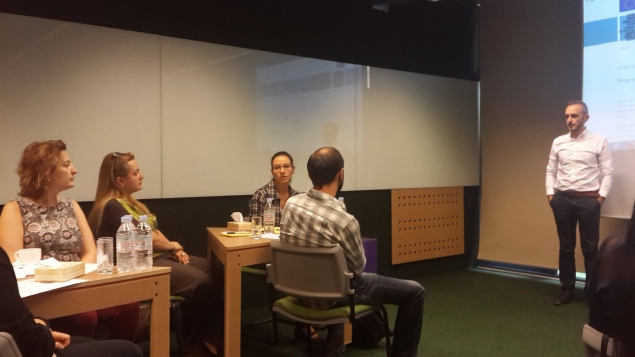 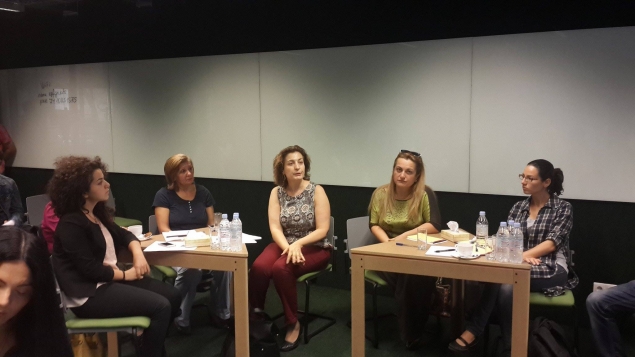 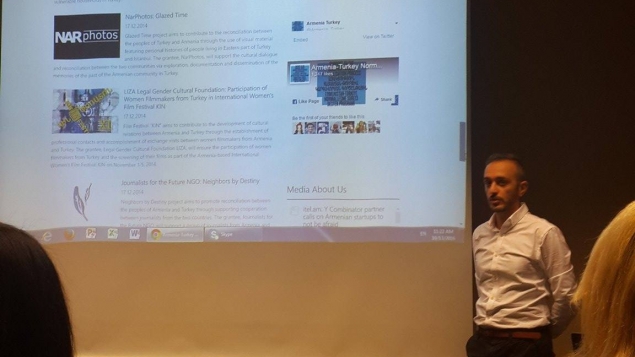 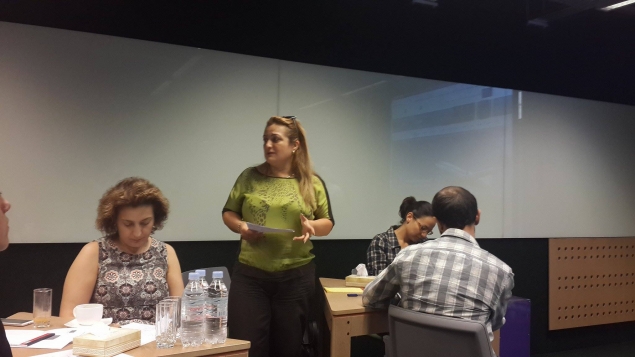 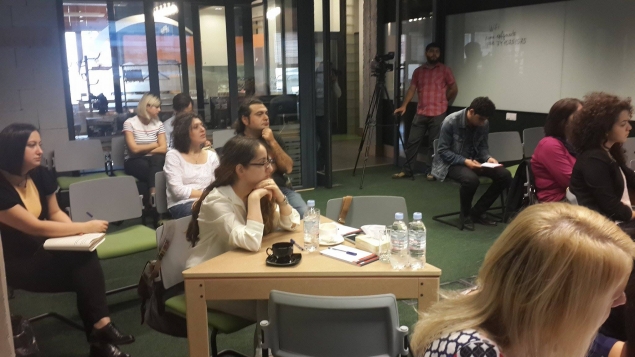 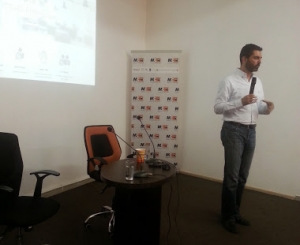 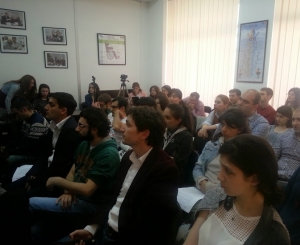 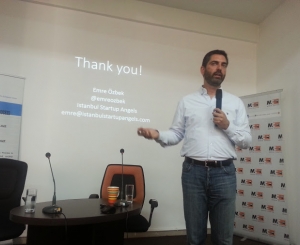