About
▾
Programme Projects Partners Supporters Reports
Events
News
Gallery
▾
Photos Videos
Grant Scheme
▾
About Grant Scheme How to Apply Projects Supported
Library
▾
Research Resources
Map Widget
Contacts
Media About Us
Enter the required details. You will get the code for the widget of the events map
which you can put on your website.
Widget Embed Code
Grant Scheme » Projects Supported
LIZA Foundation
With this film festival project, the is to contribute to the enhancement of cultural relations between Armenia and Turkey through strengthening professional contacts and promoting exchange visits between women filmmakers from the two countries.

The grantee, Legal Gender Cultural Foundation LIZA, is the organizer of the KIN 13th International Women’s Film Festival that will take place in Yerevan on November 4-8, 2016. The Festival is supported by a number of local and international donors and sponsors. The project will make it possible to ensure the participation in the Festival of women filmmakers from Turkey who will also screen their films within the program of the Festival. 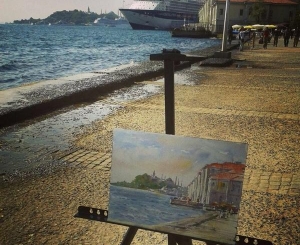 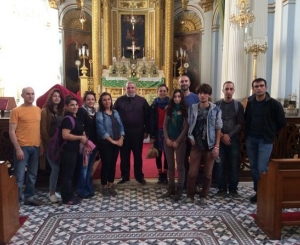 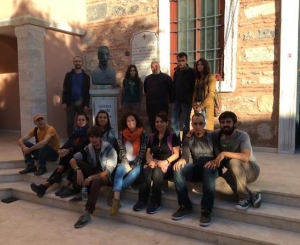 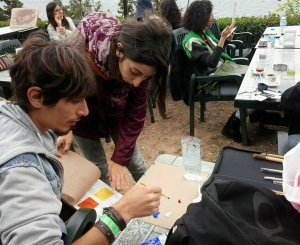 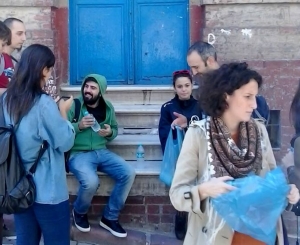 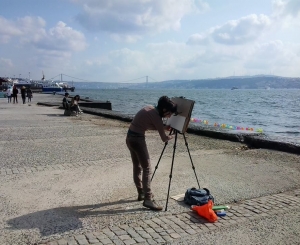 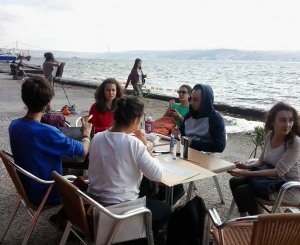 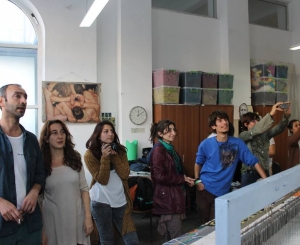 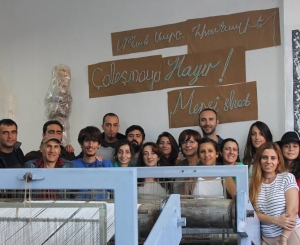