About
▾
Programme Projects Partners Supporters Reports
Events
News
Gallery
▾
Photos Videos
Grant Scheme
▾
About Grant Scheme How to Apply Projects Supported
Library
▾
Research Resources
Map Widget
Contacts
Media About Us
Enter the required details. You will get the code for the widget of the events map
which you can put on your website.
Widget Embed Code
News
New Opportunities for Startups from Armenia and Turkey
Armenia | Public Journalism Club

A four-day training course will kick off in the framework of the Technology Goes Beyond Borders (TGBB) project on March 26th, in Yerevan. Three startup teams from Armenia and three teams from Turkey will attend the workshop, which will focus on topics such as establishing startup businesses, capacity building, technological and business modeling. A total of 6 teams comprising of 15 participants will attend the training representing Yerevan and Gyumri (Armenia) and Istanbul and Ankara (Turkey).

The opening of the training will kick off at 12:00 p.m., during which the donors and organizers will welcome the participants and introduce the overall project and the program of the course. The working language will be Armenian and English.

The training course will be held at State Engineering University of Armenia, Building #10, 5th Floor. The sessions included in the training address the needs of the participant teams, which were assessed through online mentorship during the first stage of the project. The course trainers include Arsen Babayan, a quality assurance manager from WorkFront and  Nazaret Seferian, Armenia Country Director of ONEArmenia (both from Armenia) and Emin Okutan, cofounder of  Viveka Technology Incubator and Ozan Sönmez, head of New Venture Accelerator (both from Turkey).

During the four-day training the startup teams from Armenia and Turkey will attend several sessions that will help them understand the route to success and how to run a business, marketing strategies and the business model, MVP design and prototyping and many others. They will also have a chance to present their startup ideas at a mock pitching session allowing their peers, mentors and trainers provide feedback in preparation for the final pitching in May 2015. The participants will also have numerous opportunities to interact socially and network. The working language of the sessions is English.

Technologies Goes Beyond Borders builds on the success of the Armenia-Turkey Startup Weekend implemented by PJC (Armenia) and TEPAV (Turkey) during the InnoWeekend 2014 as part of the Exchange of Entrepreneurs project financed by the European Union within the framework of the programme Support to the Armenia-Turkey Normalisation Process. The InnoWeeekend 2014 regional innovation forum was held on November 8-9 at Gyumri Technology Center under the financial support of the U.S. Embassy in Armenia and the European Union.

TGBB is implemented by the Microsoft Innovation Center and Public Journalism Club in collaboration with the Economic Policy Research Foundation of Turkey (TEPAV) with financial support from the U.S. Embassy in Armenia and co-funding from the European Union. 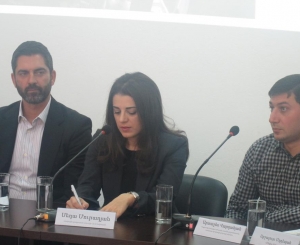 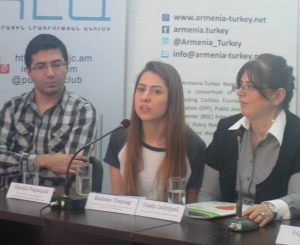 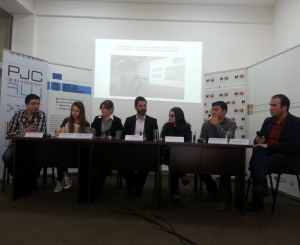 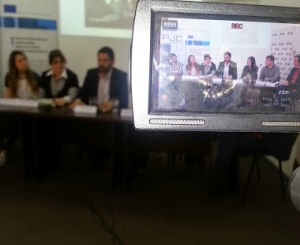 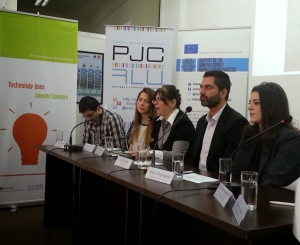 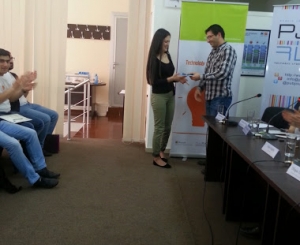 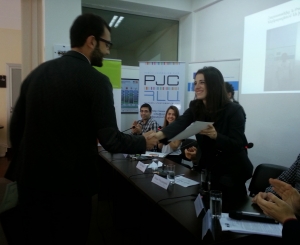 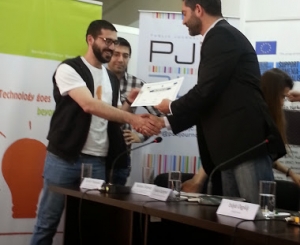 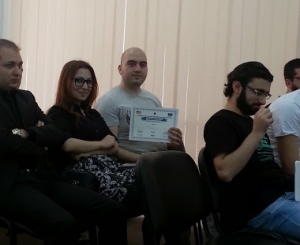 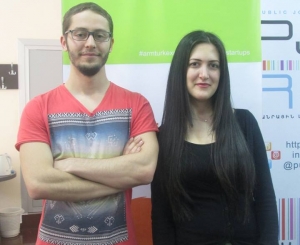