About
▾
Programme Projects Partners Supporters Reports
Events
News
Gallery
▾
Photos Videos
Grant Scheme
▾
About Grant Scheme How to Apply Projects Supported
Library
▾
Research Resources
Map Widget
Contacts
Media About Us
Enter the required details. You will get the code for the widget of the events map
which you can put on your website.
Widget Embed Code
About » Projects
Media Crew Visits
Armenia | Eurasia Partnership Foundation
Media crew visits from Turkey to Armenia. To address the issue of a lack of interest towards Armenia and Armenia-Turkey relations in Turkey, EPF proposes to arrange for short visits by media crews of several leading TV channels from Turkey to Armenia.

With the help of Consortium partners, EPF will approach a few major Turkish media suggesting them to use the opportunity of the trip. EPF will select participants from those who express interest. Logistics will be taken care of by EPF.

The travel costs of the visiting crews will be paid only, but not air time or honoraria.

The visits will be tailored to major news occasions, such as April 24, Armenia Independence Day, or others, thus encouraging major media outlets from Turkey to focus on the wide spectrum of Armenia-Turkey relations in their video and print media reports, and ensuring a rapid response by Turkish media to media opportunities in Armenia. Also, the visits will facilitate discussions between the participating Turkish journalists with their Armenian counterparts, as well as with Armenian experts and opinion-makers, and decision-makers provided the political environment is conducive.

As a result of the media crew visits, considerable audiences in Turkey will be able to increase their awareness of modern Armenia and Armenians, as well as will inform the Armenia audience of the position and views of progressively-minded media professionals from Turkey. 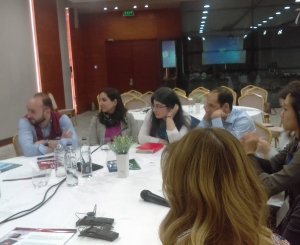 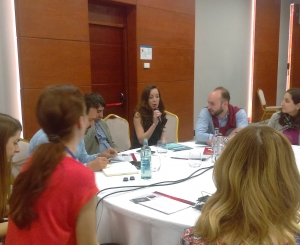 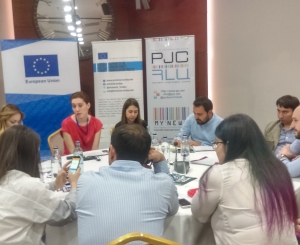 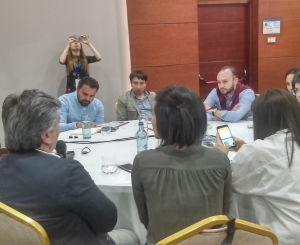 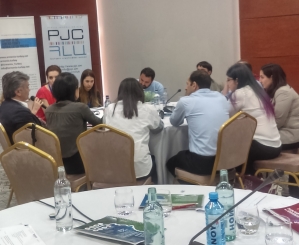 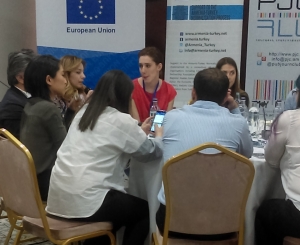