About
▾
Programme Projects Partners Supporters Reports
Events
News
Gallery
▾
Photos Videos
Grant Scheme
▾
About Grant Scheme How to Apply Projects Supported
Library
▾
Research Resources
Map Widget
Contacts
Media About Us
Enter the required details. You will get the code for the widget of the events map
which you can put on your website.
Widget Embed Code
About » Projects
TV Talk Shows
Armenia | Eurasia Partnership Foundation
TV talk shows to increase awareness of the Armenia-Turkey relations. EPF’s ‘Article 27’ TV talk show, transmitted on the Yerkir Media TV channel, has run for about four years now and enjoys an audience of about 10,000 people per show. Broadcasts are re-transmitted in the regions via the Hamaspyur network of regional TV stations and globally via satellite.

The format of the show involves five participants representing a variety of stakeholder groups and experts from government, NGO, media, business, etc., and one anchor. In the context of dialogue programmes, EPF, whenever possible, makes sure to involve a participant from the ‘other’ country to have the first-hand position on the issue considered at the talk show. EPF will produce six TV talk shows while, at least, three of the talk shows will host a guest from Turkey to let the Armenia audience learn about the Turkish perspective on the issues under consideration.

The talk shows will target mostly the educated viewer, and will keep the Armenia audience abreast of the alternative discourse on Armenia-Turkey relations and of the Consortium project. As a result, considerable audience in Armenia will have increased awareness of the Armenia-Turkey relations (to be measured via TV rating data provided by AGB Nielsen Media Monitoring System), and of the position and views that the progressively-minded representatives from Turkey have. 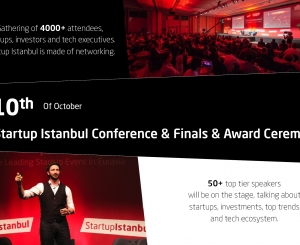 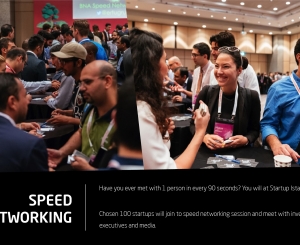 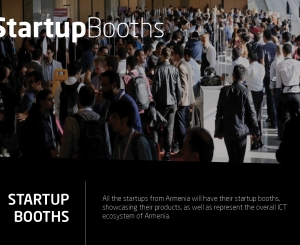 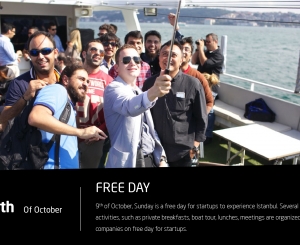 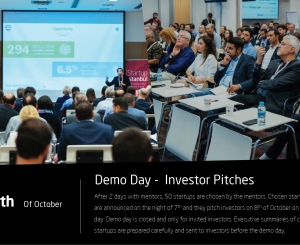 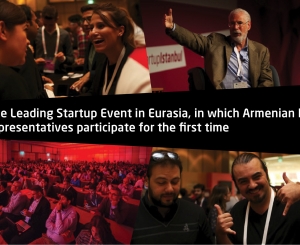 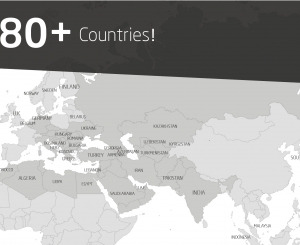 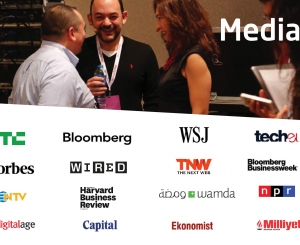 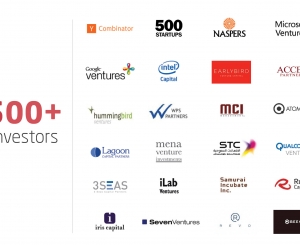 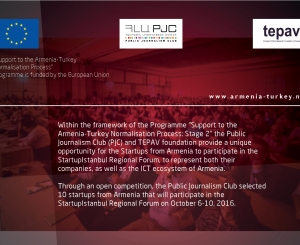